One of the most effective and relatively safe ways to make money on the binary options is to invest in the PAMM-account. In this article we will look at the features of this type of investment, we distinguish the advantages and disadvantages. In addition, in conclusion, we present procedures required for investment in the PAMM on binary options.

In fact, investment in a PAMM-account, means a transfer of investor’s money in trust of the trader, which will use these funds to trade binary options. Although the account belongs to the trader, however, he has no direct access to the money of its investors, is open only the possibility of entering into contracts. When the trader increases capital, he receives a reward, and earned funds are automatically charged and can be removed from the system or trader involved for further investment.

If the trader suffered a loss, he does not get anything, and the losses in this case are borne by the investor. However, this does not mean that the trader has nothing to lose, and it can be up to the investor’s money is all he wants. When you open a PAMM trader makes a certain amount (the so-called capital of the control), and this amount is used in transactions with the binary options on the same grounds as the investors’ money. In other words, the trader can buy a contract for the investor’s money without using its own funds, the system assumes a uniform distribution of the money. Thus, the trader is risking its own capital and, at the same time, potential investors, evaluating the possibility of investment in a particular PAMM can see the size of the capital. 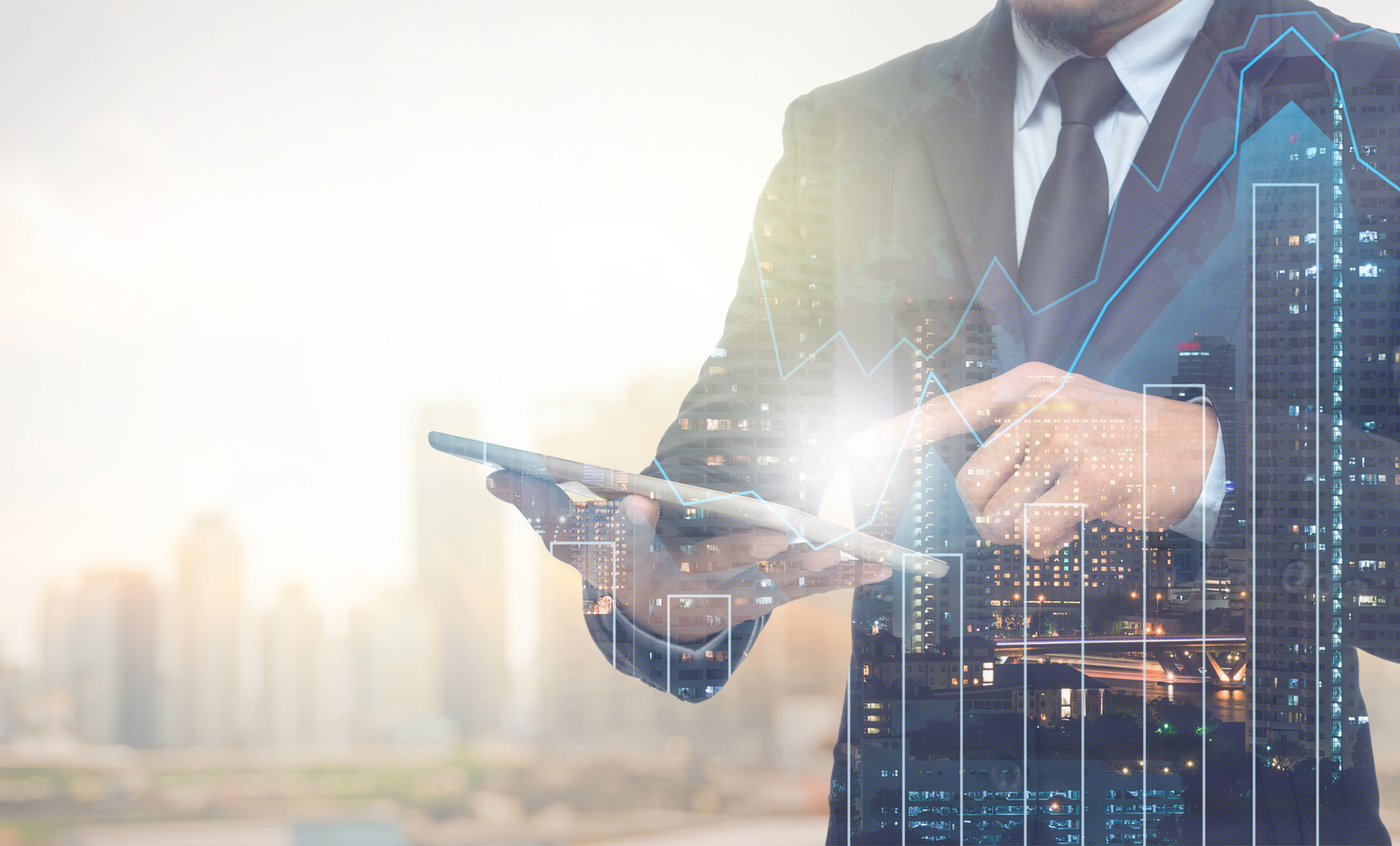 If the investor sees that the trader himself put decent money, it just speaks about the seriousness and the fact that the trader is likely to refrain from unnecessary risk in trading, thus ensuring the safety of investor money.

PAMM-platform from a technical point of view

Now let’s talk about what is PAMM from a technical point of view and as generally stands for the acronym. Thus, the PAMM (PAMM – Percent Allocation Management Module) is the percentage allocation management module, a software solution that allows you to automate the process of transferring money in trust. From deciphering acronyms it becomes clear that the key idea of the PAMM-system is the automatic allocation of investor funds and assets of the trader at the time of the transaction. Accordingly, it is automatically distributed profits and losses after the closing of the transaction. Thus, as a result of a profitable trade investor watches an increase in the balance of his account (in the dashboard of the investor), the trader also sees growth funds, which belong to him personally.

The system not only provides automatic transfer of funds, but also an automatic repayment, the investor can withdraw their money, a trader can not in any way to prevent it. However, there may be some restrictions are necessary to achieve stability of the trading process, because extraction of the investor their money at the time, until the deal is open, it is impossible for obvious reasons. 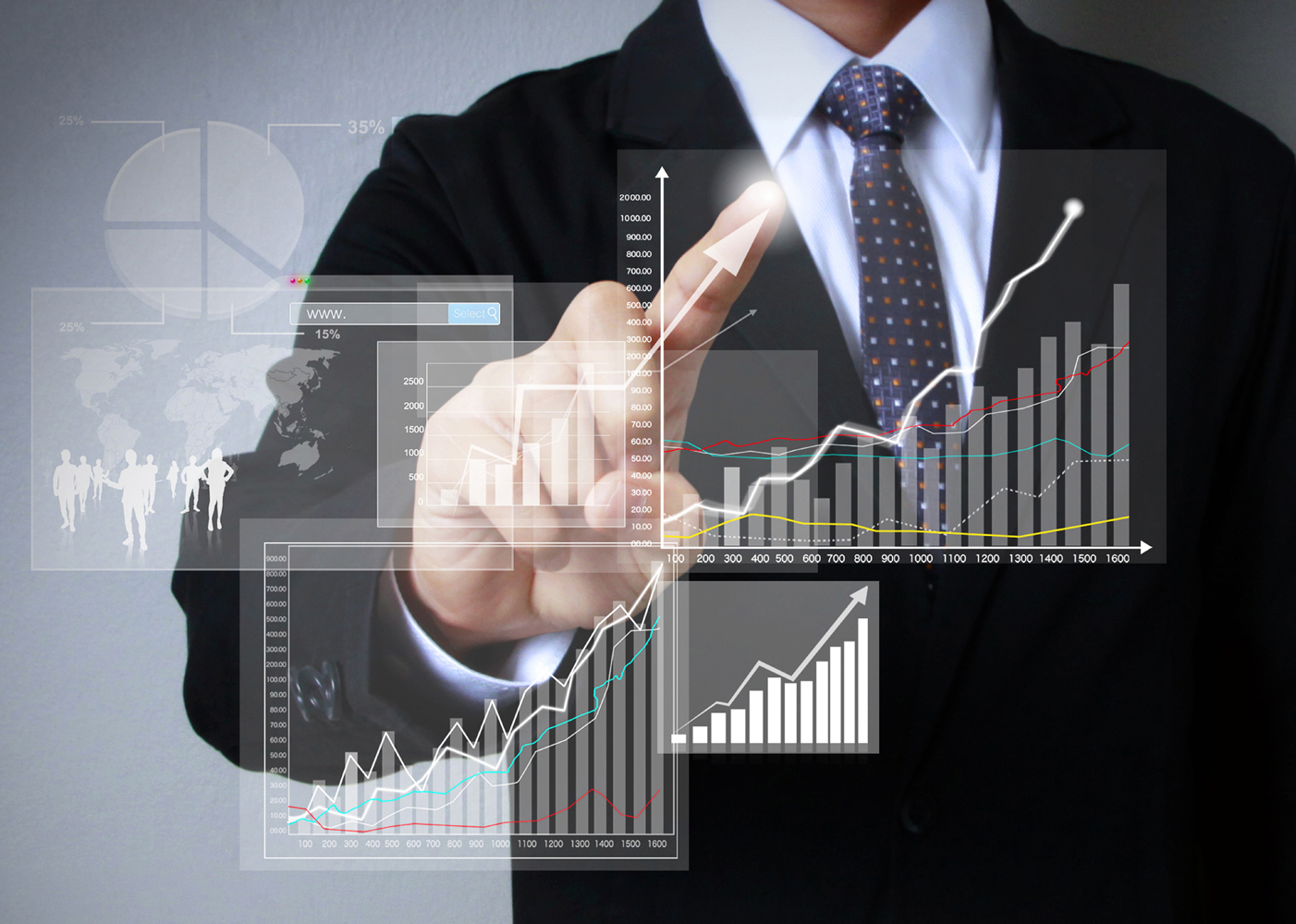 Further, the PAMM system automatically distributing funds, provides a high level of protection of the interests of the participants. For example, a trader can not simply “disappear” with the money of investors, not least because it has no way to remove them from the system. In turn, the investor a profit, can not evade the payment of compensation to the trader, as already noted, the system automatically captures the change in the balance at the close of each transaction.

Is it possible to make money on the binary options 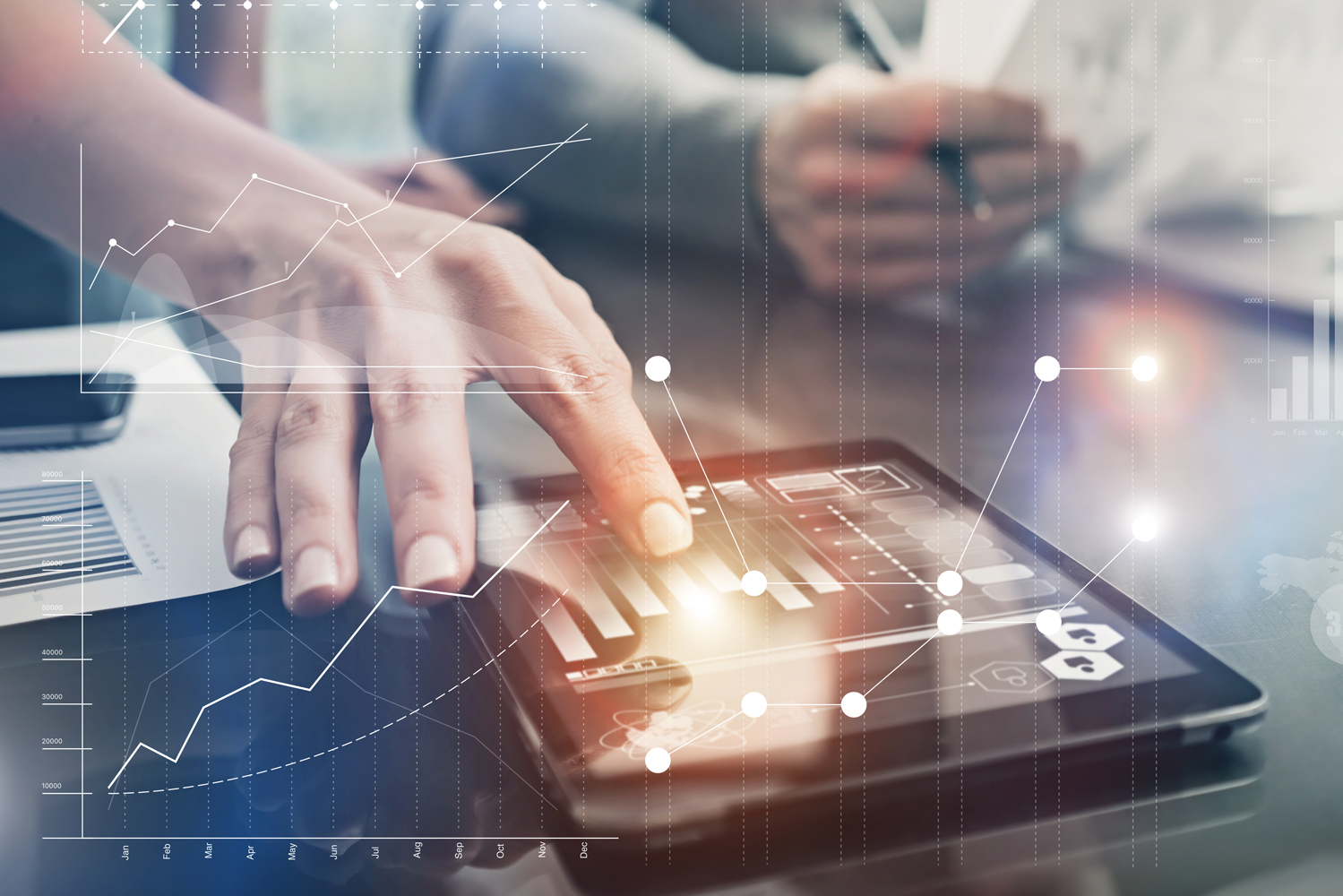 Greg Mitchell - January 19, 2017
0
Profit Maximizer works with many well-known binary options brokers. To activate your account, you will need to make a deposit of at least $250...

What is the maximum possible profit when trading?